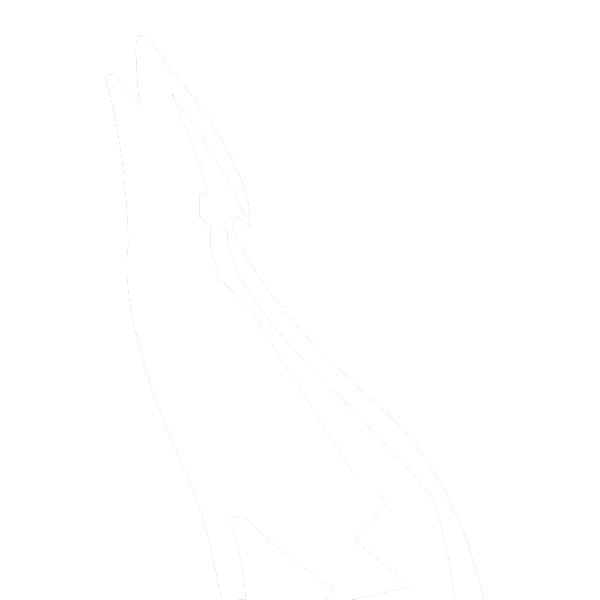 Multi Camera Multicamera means filming with several cameras at the same time. The cameras are set up in such a way that one subject can be filmed from different angles. In this way, with one shot of the scene several images are present, without the action needs to be repeated.

Theater productions, concerts, fashion shows or musicals are often only performed once or several times. A nice reminder of that performance is often worth its weight in gold.

Performances can be unpredictable and you need to be prepared for everything. From technical design and management to equipment, crew and contacts with the AV team (which sets up sound and lighting for the audience). There's only one way to film your event!

Every event is different. Some ask for drone shots. Others simply require a cost-effective solution for a single camera. While others are large, multi-camera assignments that require directors and sound engineers. The equipment used by your event video production team is really important.

A beautifully produced video is rarely put on DVD, because this medium is already outdated. We help you find a solution how to download a digital montage, as long as you have paid for it. Because of this one can also afford better productions as an organizer.

This website uses cookies to improve your experience while you navigate through the website. Out of these, the cookies that are categorized as necessary are stored on your browser as they are essential for the working of basic functionalities of the website. We also use third-party cookies that help us analyze and understand how you use this website. These cookies will be stored in your browser only with your consent. You also have the option to opt-out of these cookies. But opting out of some of these cookies may affect your browsing experience.
Necessary Altijd ingeschakeld
Necessary cookies are absolutely essential for the website to function properly. This category only includes cookies that ensures basic functionalities and security features of the website. These cookies do not store any personal information.
Non-necessary
Any cookies that may not be particularly necessary for the website to function and is used specifically to collect user personal data via analytics, ads, other embedded contents are termed as non-necessary cookies. It is mandatory to procure user consent prior to running these cookies on your website.
OPSLAAN & ACCEPTEREN